About Us – Royal Mile Recording Experiences

Offbeat owners Iain & Kirsty McKinna are also songwriters and have played on hundreds of recordings with many music and related artists. 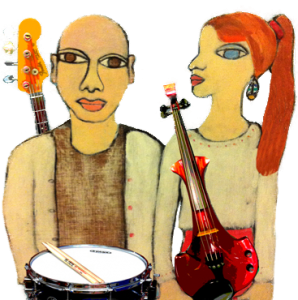 They started Royal Mile Recording Experiences in 2009 and have been involved in providing  positive recording studio experiences and introducing thousands of people to the creative and exciting world of recording ever since. 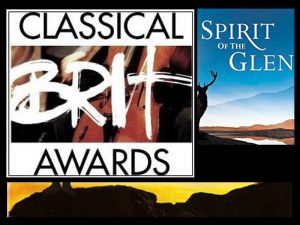 Our recording studio currently produces audio for many major companies & broadcasters. We have won several awards for recordings we have been involved in as well as a no1 in the Classical Charts and a Classical Brit award for Spirit Of The Glen. And a World Music hit for Solas in the US and European charts.
Voice Awards include – NY Film Festival 2018, Stanley Kubrick Award 2012 and Cannes Film Festival 2019