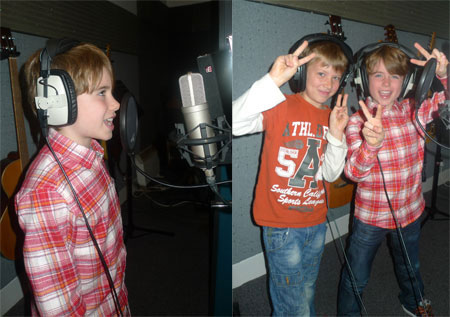 We are still reeling here from 8 year old (nearly 9) Finlay’s visit to the studio recently. His rendition of the Tinie Tempah single Invincible can only be described as Astounding!

He stormed into the studio on a wave of positive energy that just swept us all aside … and with just a little prompting from the producer the resulting performance is undeniably brilliant!!

Surely Tinie himself would be hugely impressed by Finlay’s rendition of his single Invincible???