For the past six years we’ve assisted with editing backing tracks and recording parts for the Kings Theatre pantomimes with MD Richard Anderson. 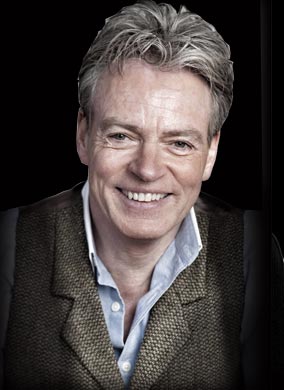 We’ve done recordings which were used in the live shows for Aladdin, Goldilocks, Cinderella, Sleeping Beauty & Jack In The Beanstalk.

This year it’s Mother Goose starring Allan Stewart, Grant Stott and Andy Gray. Allan popped into the studio to record a back up vocal for his rendition of Gangnam Style along with four singers from the cast.