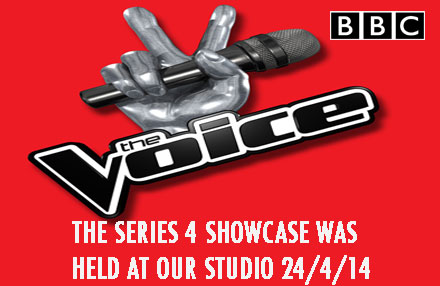 Some of the singers we put forward were people who we met through our gift experiences and they all did us proud. Due to BBC guidelines we are unable to name the participants until after the series airs later in the year but we will be keenly watching out for them and voting if they reach the televised auditions.

After the event Sam said “Thanks to the studio for bringing along some great vocal talent for the Voice series 4 showcase. I really enjoyed tonight and the standard of singing was incredible. Everyone did themselves proud. It was a fantastic showcase to be involved in!”